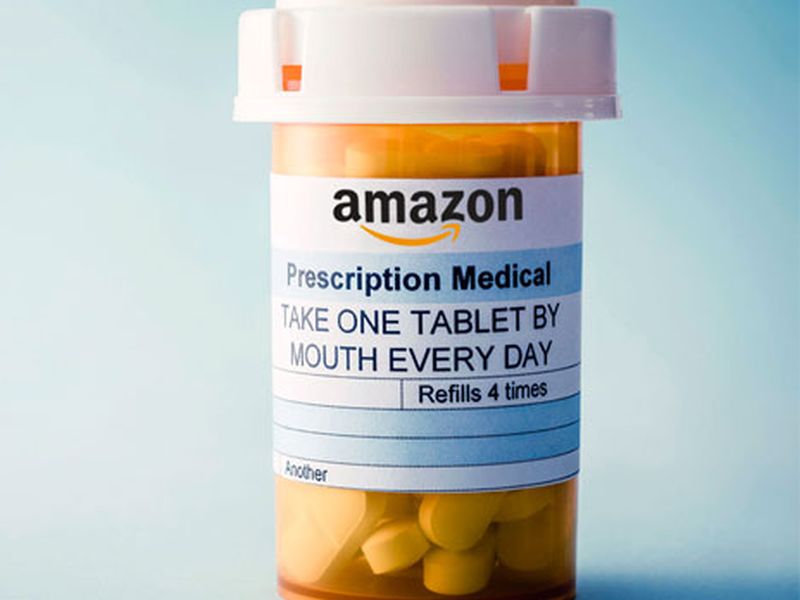 Previously, we explored why healthcare leaders should take note of digital trends. In that article, we discussed Amazon’s 1492 secretive healthcare initiative. What is the 1492 initiative? According to TechNewsWorld, the 1492 team reportedly has been working on ways to streamline medical records management in order to make the information available to consumers and doctors more readily. It has also been reported that they are working on a tele-med platform to help those who can’t make it to the doctor or live in rural areas.

Since that publication, news has begun to emerge on what is shaping up to be a collaborative between Amazon and other major players. CNBC reports, Amazon has hired a top Seattle doctor, Martin Levine of Iora Health, which focuses on Medicare patients in six U.S. markets. Dr. Levine is one of Amazon's most high-profile hires, but no announcement has been made about his role in the organization.

Speculators believe Dr. Levine is being brought in to work on the secretive 1492 campaign. However, there is also speculation the Dr. Levine could be developing new forms of primary care clinics. Iora delivers a patient-centered care model that includes a doctor, nurse and health coach. They have a focus on behavioral health and a value-based payment model rather than a transactional one. This also opens the opportunity to incorporate primary care clinics at Whole Foods, integrating nutrition into an overall wellness picture.

The next developing story is the collaboration between Amazon and Berkshire Hathaway. Healthcare IT News reported, Amazon, the world’s ubiquitous online store, revealed today it is collaborating with Warren Buffet, who heads Berkshire Hathaway, and the bank JPMorgan Chase to build an independent, nonprofit healthcare company with the goal of increasing user satisfaction and reducing costs.

“The healthcare system is complex, and we enter into this challenge open-eyed about the degree of difficulty,” said Amazon’s Jeff Bezos in a statement. “Hard as it might be, reducing healthcare’s burden on the economy while improving outcomes for employees and their families would be worth the effort. Success is going to require talented experts, a beginner’s mind, and a long-term orientation.”

With Dr. Martin Levine, Warren Buffet and JP Morgan all collaborating with Amazon, it seems that 1492 project will not remain a secret for long. However, no one is talking, so it is all speculation at this point. Warren Buffet sat down at the end of January with Betty Quick of Squawk Box on CNBC. During that interview, Buffet didn’t give away much, but here are five takeaways:

While Amazon’s 1492 project remains a secret, the events of the past couple of months a clearer picture is starting to emerge. If Amazon does get into the primary care space, the assumption is that they would follow they Iora model. This value-based care model puts the voice-of-the-patient will be at the center of care. At Care Experience, we are already assisting primary care transformation putting the patient at the center of care with our CRMD platform.

To learn more about CRMD, please click the button below: