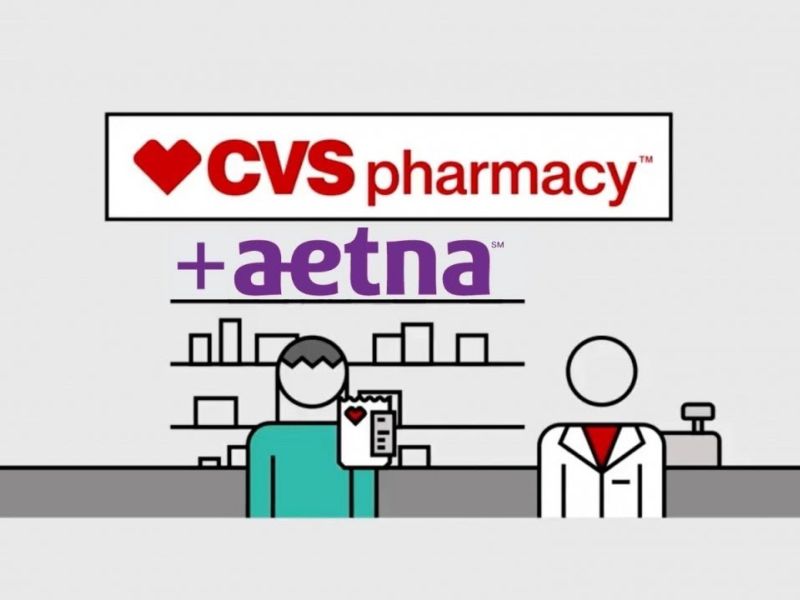 If you are like me, then your LinkedIn feed has been streaming endless takes on the potential CVS-Aetna merger. How will this affect me? Is this merger legal? Is this merger a preemptive strike to Amazon buying Whole Foods? Many of these posts are speculative and raise compelling points. At Care Experience, we wanted to consolidate the coverage of this story bringing you the latest information in one place.

So what exactly are the terms of the deal? On October 26th, 2017 the Wall Street Journal (WSJ) broke the news that, CVS Health Corp. is in talks to buy Aetna Inc. for more than $66 billion as the drugstore giant scrambles to fortify itself against looming competition from Amazon.com Inc. amid a continuing reordering of the health-care industry. The source went on to disclose that the price was reportedly more than $200 per share. Interestingly enough, this announcement comes 7 years after Aetna and CVS Caremark entered a 12-year strategic agreement.

According to the Aetna Press Release back in 2010, Aetna had entered into a 12-year strategic agreement with CVS Caremark that would result in enhanced value to our customers and members. Aetna’s objective in this strategic agreement was to find a like-minded organization that is focused on clinical outcomes, consumer engagement and driving financial value to our customers and members. This press release goes on to provide questions and answers for employees and organizations, Aetna members and healthcare professionals. At the time, there was no sale or closing rather an administrative integration and regulatory approvals allowing the agreement to take place.

Something happened for the shift from strategic agreement to merger to move forward. The majority of the speculation around why CVS and Aetna are merging now is because of Amazon’s move into the retail grocery market space with their purchase of Whole Foods. Speculators believe that entry in grocery market is a precursor into the pharmacy benefit manager (PBM) market. In fact, the day after news of this merger was announced, the St. Louis Post-Dispatch reported that Amazon had received approval for wholesale pharmacy licenses in at least 12 states, including Nevada, Arizona, North Dakota, Louisiana, Alabama, New Jersey, Michigan, Connecticut, Idaho, New Hampshire, Oregon and Tennessee.

Before we talk about the implications of this merger, we must understand that just because a deal is announced that it doesn’t necessarily mean it will be approved. Remember in February of this year, Aetna and Humana had agreed to merge. That merger was denied by a federal judge due to the violation of antitrust laws. During the trial, it was brought to light that Aetna CEO, Mark Bertolini, suggested that Aetna would pull out of the healthcare exchanges if the Humana merger was not allowed to go through.

In the end, the judge sided with the people and for open market competition. USA Today quoted Deputy Assistant Attorney General Brent Snyder, the current head of the Justice Department’s Antitrust Division said in an official statement. "Millions of consumers have benefited from competition between Aetna and Humana, and will continue to benefit, because of today’s decision to block this merger." Interestingly enough, less than a year later Aetna is involved in another major merger that could have a substantial impact on price, choices and healthcare consumerism.

Could the potential merger of CVS and Aetna actually have a positive impact on prices? Some analysts think yes. There is a belief that this merger will set a domino effect of other mergers. Other health insurers are already acquiring PBMs. Forbes reported that Anthem just last week said it was forming its own pharmacy benefit management company, IngenioRx, with CVS, which operates a PBM. That was seen as a way to compete with the nation's largest health insurer, UnitedHealth Group, which owns the PBM OptumRx.

Incentive for health plans to acquire PBMs are thought to be a cost containment play. Reuters reported that outrage over the high costs of drugs has grown as consumers have picked up a larger portion of the tab for drug costs and it is threatening profit margins all along the drug supply chain, from manufacturers to distributors, insurers and pharmacies. In a CNN townhall debate on healthcare reform, Bernie Sanders railed against the skyrocketing costs of pharmaceuticals.

The CVS and Aetna merger may or may not get approved, but it does bring concerns about price and choice. If we are going to contain costs, we must first become more transparent with price. At Care Experience, we are committed to bringing pricing transparency to the forefront. In our first eBook, “The Next Decade of Innovation in the Patient Experience: Pricing Transparency.” We sat down with Jeffrey J. Rice, MD, JD, CEO of Healthcare Bluebook to better understand the current and future impact that pricing transparency will have on the patient experience.

To learn more, download your free copy of The Next Decade of Innovation in the Patient Experience: Pricing Transparency by clicking the button below.