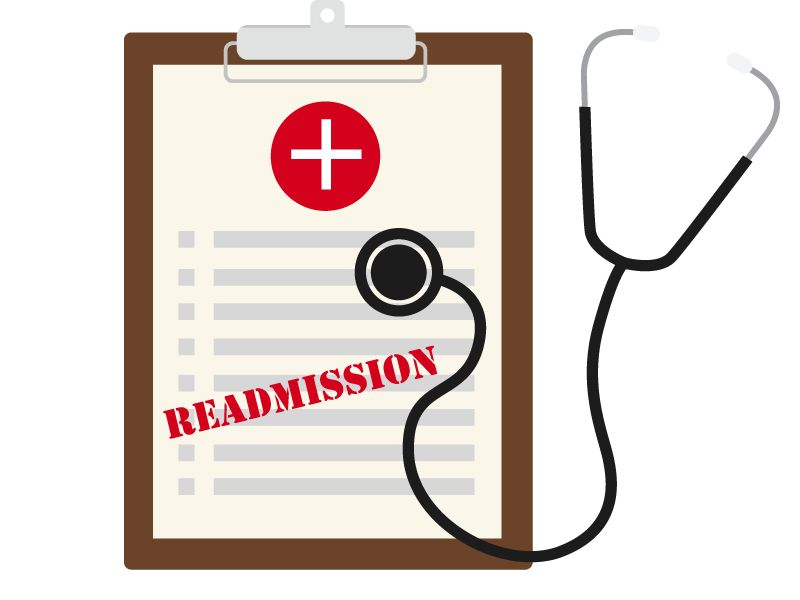 In July, the Senate voted against repealing the Affordable Care Act (ACA) without a replacement. The Skinny Repeal Bill that was voted on in July targeted the removal of personal mandates. Skinny repeal set the personal penalty for not carrying health insurance to zero dollars, which essentially removed the ACA requirement that everyone must carry health insurance or pay a penalty. Some of the other mandates in the Skinny Repeal Bill included: repeal the employer mandate for eight years, provide greater flexibility to the states through waivers, defund Planned Parenthood and provide the funds to Community Health Centers.

The Skinny Repeal Bill left certain parts of the current legislature intact. The measures that were never in danger of being repealed and replaced all had to do with quality and value. Measures like MACRA passed in 2015 were a bipartisan effort to shift from volume to value-based care. Another area that the Skinny Repeal Bill did not address was Unplanned Readmissions.

According to a Fierce Healthcare article, “Medicare is punishing 2,573 hospitals, just two dozen short of what it did last year under former President Barack Obama, according to federal records released Wednesday. Starting in October, the federal government will cut those hospitals’ payments by as much as 3% for a year.” The article goes on to state the penalties, which are in their sixth year, have shown a drop in the frequency of readmissions for targeted conditions from 21.5% to 17.8%.

The problem is that the number of unplanned readmissions will never get to zero percent. Especially in lower income areas where the patient may not have a primary doctor. CMS has heard the complaints and will now be basing the penalties on comparisons to how hospitals perform compared to their peer groups that have similar patient demographics.

So what does this all mean for the patient experience?

The pressure on the patient experience is not going anywhere. If anything, the pressures are going to be magnified. In Chapter 1 of The Next Decade of Innovation in the Patient Experience – Pricing Transparency eBook, we discuss when pricing transparency has entered other markets that the competitive differentiator of price is removed, putting the pressure on a differentiated experience. Pricing transparency is now the law in healthcare and that law is not up for repeal.

As we discussed earlier, the shift from volume to value-based care is supported by bipartisan legislature. We are seeing legislation like MACRA being enforced and Unplanned Readmission penalties being collected. These value-based care efforts are in part reliant on patient feedback. Value-based care models center on patient outcomes and how well healthcare providers can improve quality of care based on specific measures, such as reducing hospital readmissions, using certified health IT, and improving preventative care.

Healthcare is moving from a fee-for-service to fee-for-value landscape. Legal and regulatory reform remaining firmly in place supporting this effort, despite having a new president in office.

We will soon be releasing Chapter 2 which will focus on The Arrival of the Subscription Economy in Healthcare and the implications to medical groups.

Reserve your copy of The Arrival of the Subscription Economy in Healthcare by clicking below: